By Participating in the Hike you support a child as Yaa 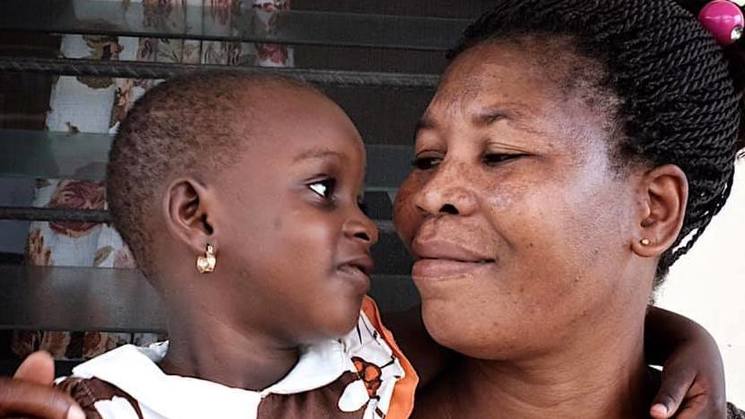 One in six children in Ghana are on their own. Children such as Yaa. She was left alone by her biological mother shortly after her birth. For the past two years, Yaa has been living in a children's village in Ghana, where she has been taking in by a loving family: a SOS mother, brothers and sisters. Yaa now has a chance that so many children, without being safe and secure at home, don't have. A chance that all children deserve.

Copy the code below to embed the widget on your website.

You can embed a Donate button on your existing website to receive donations. Visitors who click the button will be sent to your Kentaa website to complete a donation.

Simply copy and paste the HTML code to your website and place it in the <head> section of the website. Or ask your web developer to do this for you.